Last week I was fortunate to receive one of the unbranded netbooks from Google running their ChromeOS. In fact it sat among a few other unopened holiday parcels before I realized I didn’t know what was in that particular box.

In fact, I was further confused when inside the parcel I found the box with the crazy “hamster rocket” artwork. I was fully certain that Amazon shipped some kid’s Christmas toy to the wrong address. 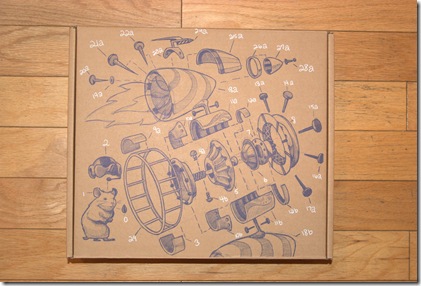 But then I remembered I might be seeing a netbook from Google! Happy Holidays indeed! So here’s a few pics as I open the box, starting with the single page “getting started” sheet. 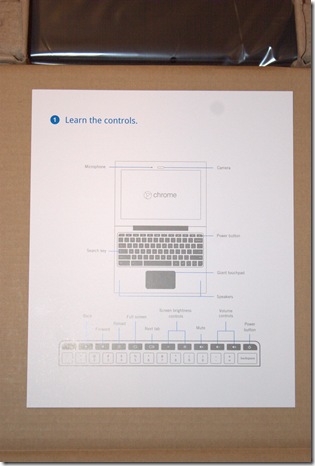 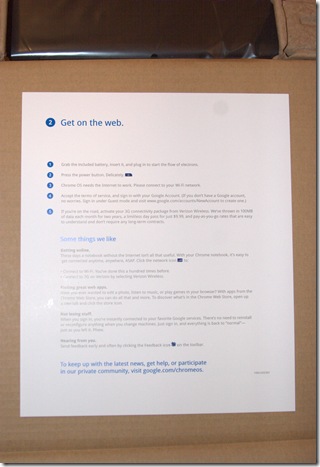 Putting the battery in: 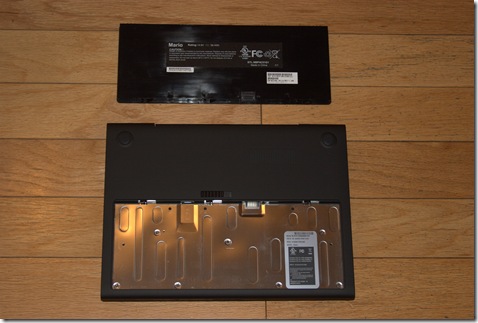 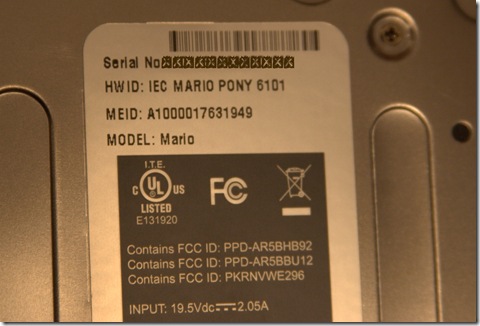 This device looks quite nice. Slim, lightweight – very nice size, feels good to hold/carry. On right hand side it has a 19.5VDC power jack (smaller sized, looks about like 3.5mm to me…), a USB port, and what looks like a standard audio jack. On left hand side it has a VGA out port. 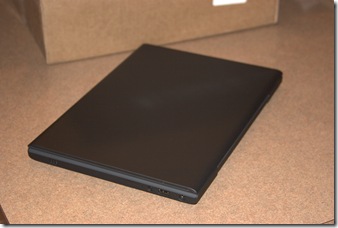 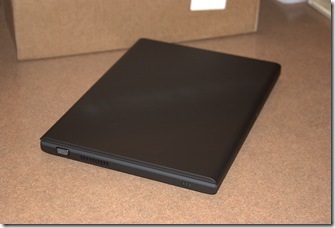 Time to turn it on! 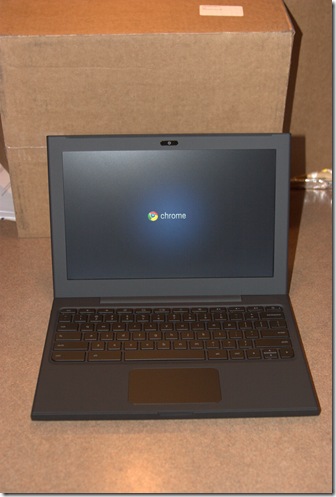 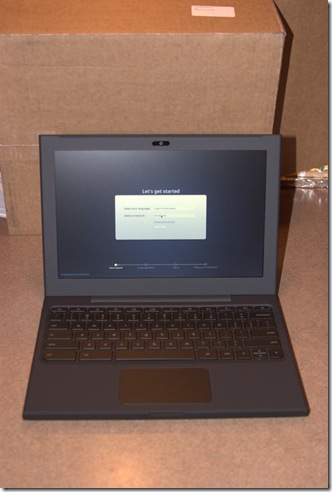 It was a snap to set up – just sign in with your google account. I was up an running in a minute. This has significant appeal as an “appliance”.

In my limited use so far, I really like how “instant” it comes to life (or goes to sleep) when you open (close) the lid. With my laptop, if I am interrupted to do something, I carefully set it aside, lid open, so I can resume later. With this device I can just shut the lid knowing I can pick up where I left off by just opening the lid. This is how it should be.

My one complaint so far is that the touchpad (or software listening to it) is not great. Trying to “drag” anything is near impossible. I also get inconsistent results when I want to do the two finger scroll. Sometimes it “jumps”. I think it sometimes interprets the two finger touch as the beginning of a click-drag move. Maybe I am doing something wrong…

The other part that is lacking is the rich variety of “cloud” apps available. Yes, this is a chicken and egg problem, and I am grateful for Google’s initiative to plant some seeds in the ecosystem in the way of Android, ChromeOS, and championing the HTML5/CSS3 efforts on the planet. But there simply aren’t much for apps yet. It would be nice if this would change with the same rate that apps have shown up for mobile devices – but I won’t hold my breath.

Ironically, the first app I wanted was a SSH client, since I conduct a lot of my life signed into unix machines. And I realize I will not likely be able to get a SSH client running in Chrome connecting directly to my unix box – getting a direct socket just isn’t possible.

So far I am liking this device and the possibilities it represents.

Email ThisBlogThis!Share to TwitterShare to FacebookShare to Pinterest
Labels: ChromeOS